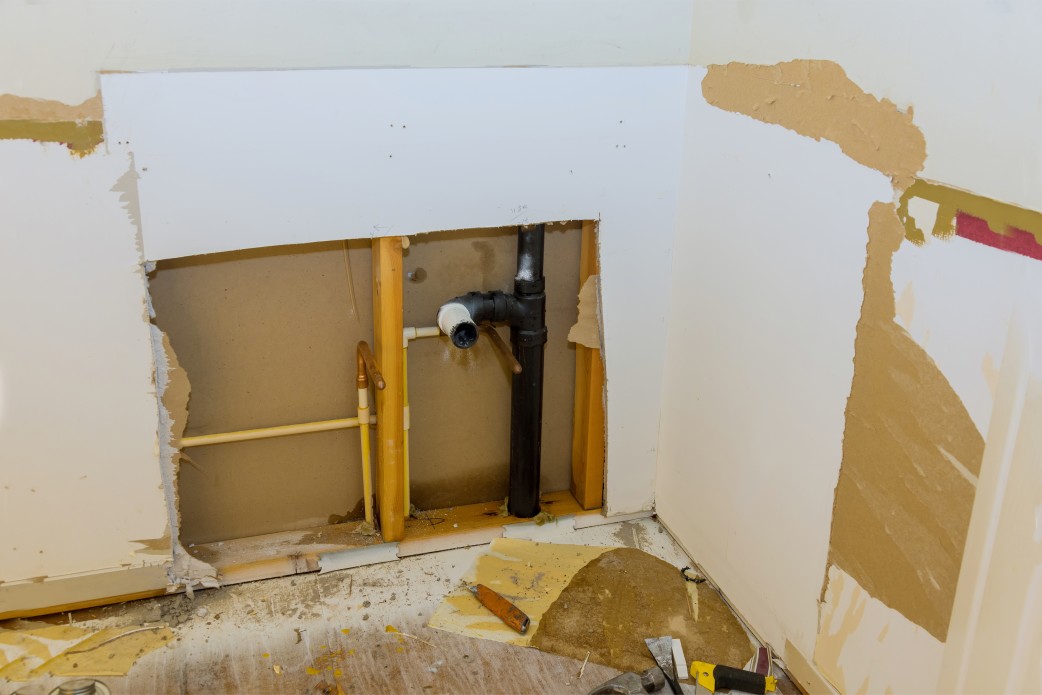 Have you ever had a mystery leak around your home? For instance, maybe you get a few drops of water at a spot and couldn’t figure out where they came from. It wasn’t raining outside, and there was no one using a bathroom in that vicinity. Then, the droplets stop, only to reappear weeks later. Or is the matter a bit worse? For example, did you have water dripping out of the drywall on a wall or ceiling?

You cut the sheetrock to determine what was happening. However, that didn’t do much good, as you still weren’t able to tell where the leak originated. It is never a good idea to leave leaks as-is, no matter how big or small they might be. That’s because water can damage just about anything and everything in its path. Things that aren’t safe include:

Find The Leak Sooner Rather Than Later

When water leaks develop, it is best to find and fix them promptly. Failing to do so could cause damages that are expensive to repair. If you’re like almost everyone else in this world, nothing about that sounds good. So, do yourself a favor and call in the professionals before things get out of hand. They’ll make finding hidden leaks look like a piece of cake.

What If A Leak Develops In The Middle Of The Night?

Plumbing system failures don’t adhere to typical 9 to 5 work hours. Instead, disasters can strike at any time, and they do. Often, this is in the middle of the night, on a weekend, or even on a holiday, when most businesses are closed. However, leak detection and water damage companies aren’t most businesses. They’re open year-round to help homeowners and proprietors when they need it most.

There are different ways for technicians to find leaks in the modern world. For instance, tried-and-true methods like hydrostatic tests and smoke tests can be used to locate leaks. Meanwhile, an innovative leak detection company, like First Call 24-7, also uses technology to determine leak locations.

Sometimes, homeowners can’t miss water leaks even if they try. However, leaks remain hidden on other occasions, and people don’t even know they have issues until significant damage becomes noticeable. So, if you believe there’s a leak around your residential or commercial property but don’t see any damage, perhaps now is the time to act, and that will keep wear and tear at bay.

Who To Contact For Leak Detection Services Near You?

Obviously, there are many leak detection companies in this part of Florida. However, you should want only the best for your house, and who is that? First Call 24/7, of course. But don’t merely take our word for it. Rather, search the web for testimonials to see what others are saying. Or you can also ask people you know for their opinions. Have any of your friends or neighbors used our services lately? Ask them about their experiences. We’re certain you’ll like what they have to say, as our team strives to surpass expectations, one client at a time.

Has Your Water Bill Skyrocketed As Of Late?

3 Water Leaks That Could Develop Inside Your Florida Business